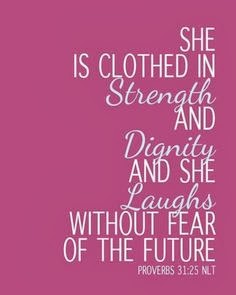 Today is International Women’s Day. I have spent the past few days considering the meaning of the day, which has been ‘observed’ since the early 1900’s. Since my early 20’s I have recognised its meaning and increasingly appreciated the concept. Now, the day marks for me how my own attitude evolves year on year.

Over the past couple of years I have definitely been discovering my ‘feminist’ attitude – it’s an outlook I didn't know I had, but just kind of fell into after years of looking the other way. I use the term feminist a bit vaguely, because my perception isn't really one I have defined. What I do know for certain is I feel passionately that I want women to be strong and equal. That is all. I feel passionately when we are not treated equally by our male peers and I do want us to stand up for one another ALWAYS.

The past 12 months have seen yet more big shifts in the landscape for Women’s Rights and have also been an eye opener for me personally. In 2014 more men are willing to adopt more of the ‘Beta’ role in relationships, more men are recognising where their own attitudes could change, and more women are standing up for themselves and for each other. There are so many brilliant acts taking place around the world, which all contribute to taking steps in the right direction. No More Page 3, Everyday Sexism, the campaign which got Disney to retract T-Shirts which suggested women can’t be heroes... 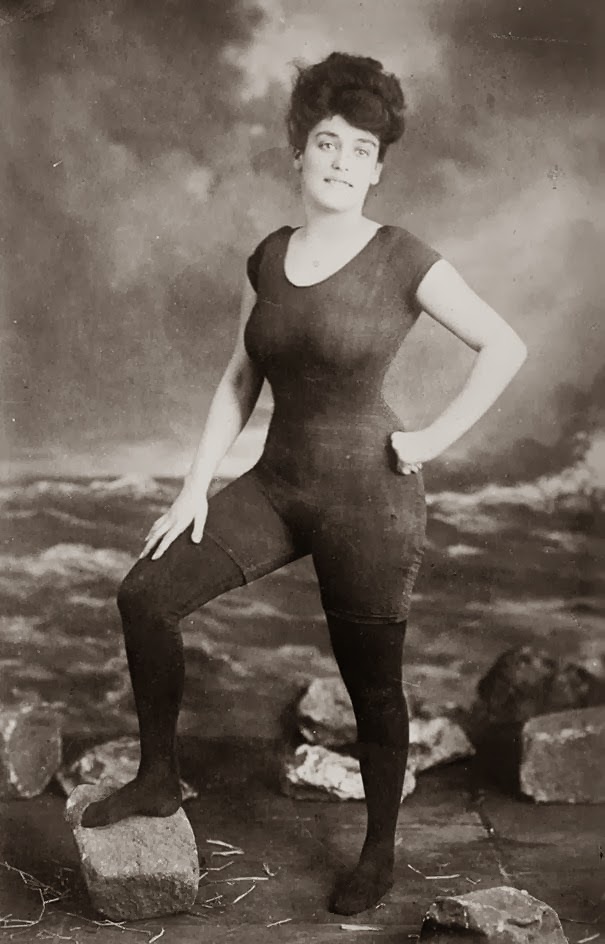 On the flip side, in 2013 the gender pay gap widened for the first time 5 years. This is inexplicable to me. We also saw the huge explosion that was  Caroline Criado-Perez Twitter row – she received numerous rape threats on Twitter, after campaigning to have a female icon stamped on British bank notes. I remember being there on Twitter the day that story broke, nervously watching it escalate, and thinking; is this really 2013?

The other day I read how in 1907 Annette Kellerman campaigned to bring in tight fitting bathing suits for women. This image (left) had her arrested for indecency. I read about this in such disgust and thought thank god I didn't live in that time. I mean Jesus wept! That said, are modern day instances like the Caroline Criado Perez case really much different? No, in short.


On a personal level, my understanding of gender inequality has deepened. In 2013 I went from working in an an all-female team to a majority-male one. The stark contrast between those 2 different backdrops has shown me day to day, the many, many ways in which women are still lagging behind in the professional arena, fight as we may. I am happier now than I have been in any other workplace and the men I work with are great, but it can occasionally be difficult being the only girl. Sometimes it works in your favour, but you also have to be tough a lot of the time too.

Is it realistic to ever expect a day to come when being in the minority gender at work should even be a thing? Would I actually like it if a day came when my gender wasn’t recognised at work? I don’t actually think I would. To a large extent I like the fact our femininity is observed, and for it not to be would be to pretend we are the same as men. And that would be weird because we aren’t. It’s not sameness we want though is it? It is equality, and that's very different.

What have you done today, ladies?

I do and will continue to contribute in my own way to the fight for women's rights, equality and respect. I pull my male peers up on their sexist attitudes every single time, and I challenge them. I also challenge other women when they let extremely sexist behaviours go by. I work to show people they have a responsibility to chime for change too. I work to be treated with the same respect and consideration as my male colleagues. I reprimand men who are clearly treating women badly, and I reprimand women who are letting them. Perhaps annoying to be on the receiving end of, sometimes, but I’ll be damned if I ever need approval more than I need to stand up for my own, celebrate the fabulousness of woman-kind, support the women around me and stay true to what I really believe in.

I've been told many times over the past few years what it means to be feminist, and certain criteria have been outlined to me which people should meet in order to qualify. I don’t really know about that to be honest. To me it feels like different people can be feminist in different ways. I might not campaign on a big scale, and maybe I am a bit sexist when I sometimes laugh at jokes which are derogatory to women (I don’t have a penis, but I do have a sense of humour), but really I don’t think that undermines the steps I do take towards a more equal world for women. Every little helps, doesn't it?

How do you recognise International Women’s Day?